A complete sequence of images showing this cool hawk as it takes flight.  This was one raptor I was really looking forward to seeing and photographing at an event this past weekend.

This particular one is named Rufio and is a year and a half old falconry bird. Still in training, he was not overly cooperative only giving a couple of chances at flight captures. In between he would stubbornly perch in the nearby trees requiring his falconer to spend a good bit of time coaxing it down.

Nevertheless, I was happy to be able to capture this sequence.

Harris’s Hawks were previously known as bay-winged hawks or dusky hawks but John James Audubon gave it its present name in honor of his friend and supporter Edward Harris. These birds are primarily found in arid climates like the desert Southwest and Mexico. They are unusual in that they are very social, living and hunting cooperatively with each other in packs.

Scroll down to view the complete sequence. 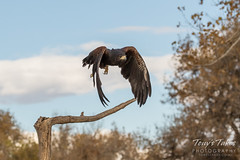 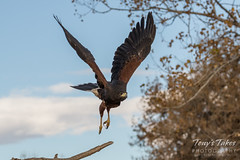 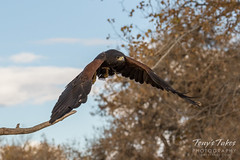 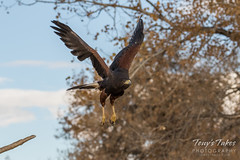 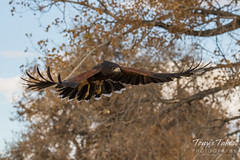 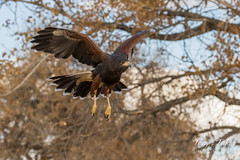 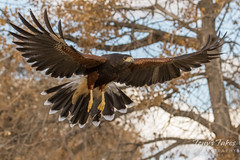 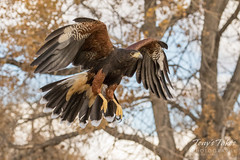 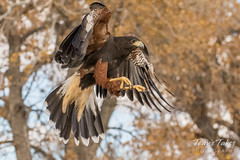 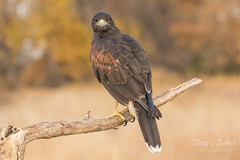 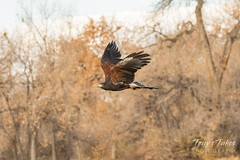 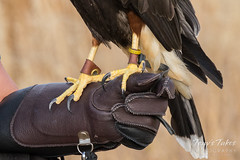 Harris's Hawk on a falconers glove